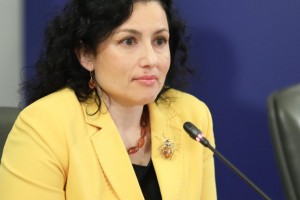 Bulgaria also wants an increase of over 1% in the budget of the COVID-19 horizontal measure, supporting the proposal of other EU member states. This stated the Minister of Agriculture, Food and Forestry Desislava Taneva during a video conference of the EU Ministers of Agriculture, which took place today. She added that with the emergency measure our country could support the most affected farmers in the END_OF_DOCUMENT_TOKEN_TO_BE_REPLACED

Bulgaria launches procedure for Bulgarian honey export to Iran. Minister of Agriculture and Food Desislava Taneva officially handed a letter on procedure’s launching to her counterpart Mahmoud Hojjati, Minister of Agriculture of the Islamic Republic of Iran. The meeting between the two ministers was held within the visit of the official government delegation led by Prime Minister Boyko Borisov in Tehran, Iran. END_OF_DOCUMENT_TOKEN_TO_BE_REPLACED 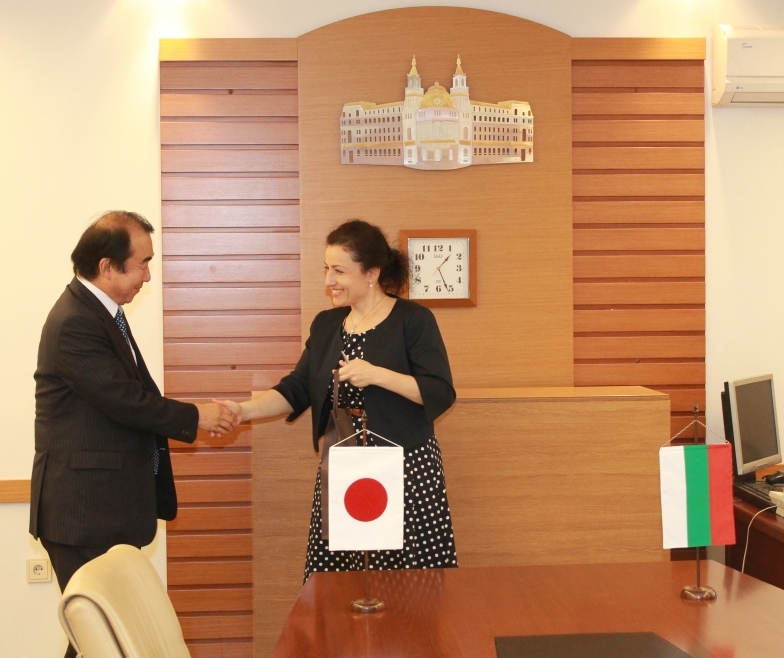 Bulgarian companies are now allowed to export poultry meat and its products to Japan. This became clear during a meeting between Minister Agriculture and Foods Desislava Taneva and Japanese Ambassador H.E. Takashi Koizumi.  The two parties have agreed upon the veterinary and other medical certificates and examinations that Bulgarian products need to comply with to be imported in Japan. Japan has stated that it considers Bulgaria to be a country free of the highly contagious influenza virus.
During the previous meeting between the two officials in November last year, the speeding up of the procedure for authorizing the export of poultry and its products to Japan was discusses. Desislava Taneva then underlined that the main task of the government is to support the organization of small producers to find markets for their products. ”Currently all Bulgarian food producers are looking for new markets,” stated Taneva. ”Our country has reached good standards and this is the right moment for us to present our work on the world market.” 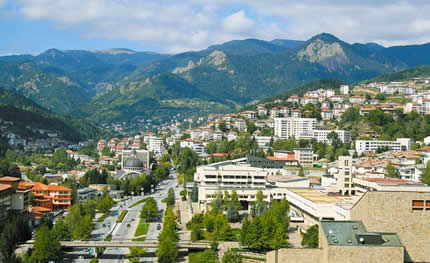 “The budget for coupled support in Bulgaria is the maximum possible in the European Union”, announced Minister of Agriculture and Food Desislava Taneva during the presentation of changes in the Ordinance for specific requirements for dairy products before the branch representatives, which was held in the town of Smolyan (in the picture) . END_OF_DOCUMENT_TOKEN_TO_BE_REPLACED

Minister of Agriculture, Food and Forestry Rumen Porodzanov met in Ankara with the Minister of Food, Agriculture and Livestock of the Republic of Turkey Ahmet Fakıbaba. The two officials discussed the opportunities for increased trade in agricultural products. During the meeting, the ministers reviewed END_OF_DOCUMENT_TOKEN_TO_BE_REPLACED